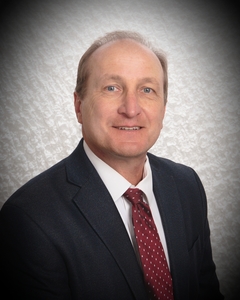 Brian Wendler is an alumnus from Southern Illinois University School of Law in Carbondale, IL. He graduated in May, 1987 on the Deanâs list and as a Graduate Research Assistant. Wendler received his B.A. from Southern Illinois University at Edwardsville with a major in Government and a minor in History. He has been the President of Wendler & Zinzilieta, P.C. since April of 2006. Before that he was a Partner of Wendler & Ezra, P.C. from June 1999 to April 2006. From January 1990 to June 1999 he served as an Associate and Partner at Carlson, Wendler & Associates, P.C. In Edwardsville IL. Wendler is currently licensed to practice in both the State and Federal Courts of Illinois and Missouri. During his time as an attorney he has won multiple $1 million plus verdicts and settlements. For 22 years he has had an AV Preeminent Martindale Hubble rating. Wendler has achieved a suburb 10 rating on Avvo and has received multiple clientâs choice awards. Finally, he received the Michael J. Harte amicus volunteer award ITLA. Before becoming an attorney, Wendler was an Associate Attorney and Law Clerk at Bernard & Davidson and Johannes & Marron, P.C.