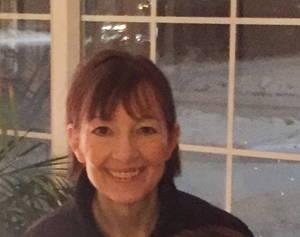 Melinda Organ Brennan has been an attorney for more than 30 years. She graduated from Loyola University of Chicago School of Law in 1986. Following graduation, she worked for the Illinois Office of the Secretary of State in the Department of Administrative Hearings. She began her private law practice in 1994, concentrating in driverâs license hearings before the Illinois Secretary of State. Melinda has successfully represented hundreds of clients with revoked or suspended driversâ licenses. Her law office is conveniently located in Oak Park close to public transportation and downtown Chicago where the driverâs license hearings are held. Melinda comes from a family of attorneys, including her brother and sister. Melinda lives with her husband in the suburbs of Chicago. They have one daughter who lives in Hollywood, California where she works in the film industry.

Representation of Individuals with Revoked Driversâ Licenses Due to Drug, Alcohol and Substance Abuse Issues at Illinois Secretary of State Administrative Hearings