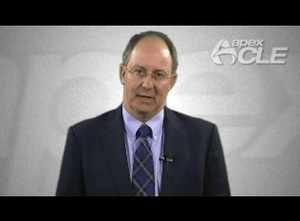 Frederic ("Ric) Goodwill is a trial and transactional attorney with over twenty years of experience in courtrooms and boardrooms across the country. Mr. Goodwill obtained his undergraduate degree in Political Science from the University of Massachusetts, Amherst, a Juris Doctor from New England Lawn School, and a Master's Degree in Environmental Law, cum laude, from Vermont Law School. Mr. Goodwill is licensed to practice in Illinois (1993) and Massachusetts (1992) and is admitted to practice before the Northern and Central Districts of Illinois, and the U.S. Court of Appeals for the 7th Circuit, the Eastern District of Wisconsin, and the U.S. District Courts for the Eastern, Western and Northern Districts of Texas. He has been admitted to practice pro hac vice in state courts around the country. Mr. Goodwill is a member of the Chicago Bar Association and American Bar Association. Mr. Goodwill is married, with father of three children, an AYSO certified soccer coach, an Archdiocese of Chicago certified volunteer and a volunteer baseball coach with the Evanston Baseball & Softball Association.